Magnetostrictive Displacement Sensors Can Be Used On Quay Crane

Magnetostrictive Displacement Sensors Can Be Used On Quay Crane

What is Quayside Crane

Quayside Crane: which is Also known as quayside container crane or bridge crane, it is a device used to load and unload containers on ships at the docks of ports. 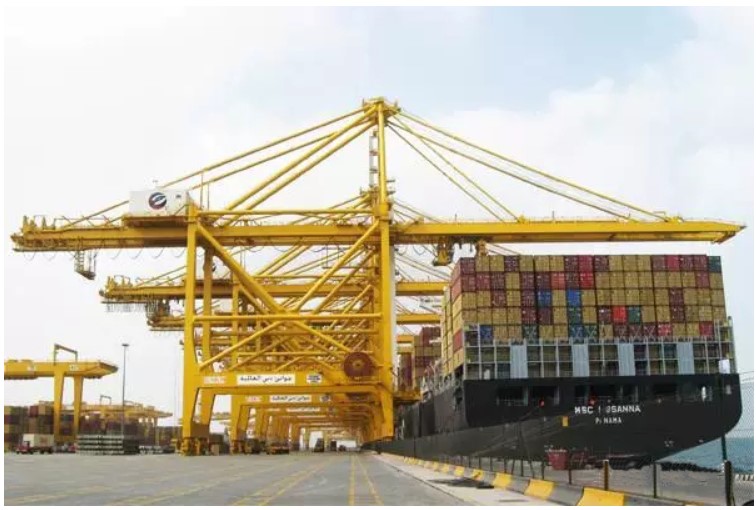 In the main lifting structure, a magnetostrictive displacement sensor is installed in the tilting/anti-hanging system at the rear of the rear girder, and its main functions are as follows: 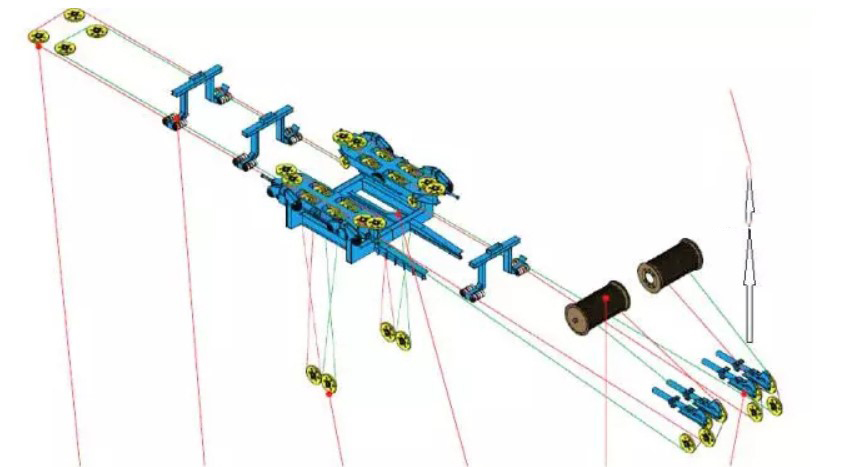 2. The cabin protection function is to convert the kinetic energy of the hoisting mechanism system that is rotating at high speed into heat energy and release it through the hydraulic system after the cabin is tightly stopped. This can prevent the occurrence of destructive accidents, such as wire rope breaking, damage to the quay crane structure, and even overturning or collapse.

For the Soway sensor, the displacement sensor generally installed in the hydraulic cylinder has a stroke of 1600mm. When the cylinder is working at the minimum position, each hydraulic cylinder extends 800mm. The 0mm~800mm stroke of the oil cylinder is used for cabin protection, and the remaining 800~1600mm stroke is used for the tilting action of the spreader and the adjustment of the length of the wire rope. The actual installation location of the Soway displacement sensor is as follows: