The Fraunhofer Institute in Germany has developed the next-generation autonomous underwater vehicle (AUV), which is designed for deep-sea military, commercial and scientific applications.

ThunderFish® Alpha AUV (formerly DEDAVE) was developed by the Fraunhofer Institute in Germany and will be used as a technology demonstration platform to support the continuous development of Kraken's underwater sensor and robot projects.

In March 2017, Kraken announced that it had reached an exclusive license agreement with the Fraunhofer Institute, Europe's largest applied research institution, on underwater robotics technology. Since 2012, Fraunhofer has been developing intellectual property related to underwater robots. More than 6 million Canadian dollars have been invested in Fraunhofer's underwater robot project. Among them, the development of DEDAVE AUV has reached the highest level and has now been acquired by Kraken. 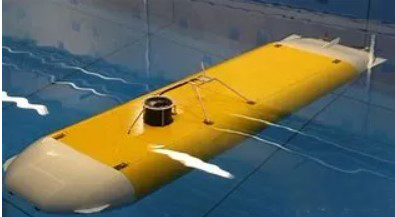 Kraken plans to upgrade ThunderFish® Alpha to larger sensors, including a MINSAS 120 sonar equipped with a real-time SAS processor and SeaVision™ 3D underwater laser imaging system. The size of the aircraft will be increased to support greater payload capacity and ducted thrusters will be added to provide hovering capability for target inspection and precise maneuvering.

Although the ThunderFish® Alpha platform will mainly be used as a technology demonstration platform, it will also be used as a service to test the operational performance of marine robots.

Karl Kenny, President and CEO of Kraken, said: "During the development of Kraken to a vertically integrated underwater robot company, the delivery of ThunderFish Alpha is another milestone. In the past few years, underwater robots have evolved from a new era. The niche technology developed into a viable solution and became a part of military, commercial and research applications. Recently, the industry's focus has shifted from platform/hardware-centric to sensor/software-centric, which is a cost-effective autonomous platform Created a huge industry growth potential."

The emergence of robots as a service

The general trend of many technology suppliers is the long-term migration from selling products to selling services, which is also applicable in the field of underwater robots. "We believe that the future development of underwater robot intelligence will provide high-resolution submarine pixels through Robotics as a Service (RaaS). Unlike selling hardware, pure RaaS companies will establish, own, operate, maintain and innovate They have a team of robots and provide customers with a regular service that is more responsive than capital-intensive procurement and high total cost of ownership. Customers will see cost reductions and their needs are more closely met , And RaaS companies will benefit from value-based recurring revenue streams, faster product innovation and closer connection with market products. In our analysis, customers do not want to own and operate their marine robots—they do We need to quickly generate subsea intelligence from the data obtained from the platform. Although we expect certain customer groups to continue to purchase underwater robots, we believe that in the next few years, RaaS will see a significant increase in the use of underwater robots."

In the current economic environment, oil and gas operating companies are seeking to reduce operating costs and improve operating efficiency in order to achieve viable financial returns. Through cost-effective advanced underwater sensors, navigation and positioning technology, underwater robots have the potential to meet this challenge.

Currently, the cost of deepwater asset integrity is mainly driven by the high-power working-level remotely operated vehicle (ROV) deployed by large ROV support vessels. ROV systems used for deep-water facility inspections usually include deployment and recovery systems, winches and umbilical cables, operating and supporting containers, and these equipment can easily reach 100 tons on deck. If you add a dynamically positioned surface ship, the daily cost could easily exceed $150,000, and it would require 40 or more crew members. In addition, ROV's umbilical cables and tether management can bring dangers to ships and underwater equipment in harsh marine environments. 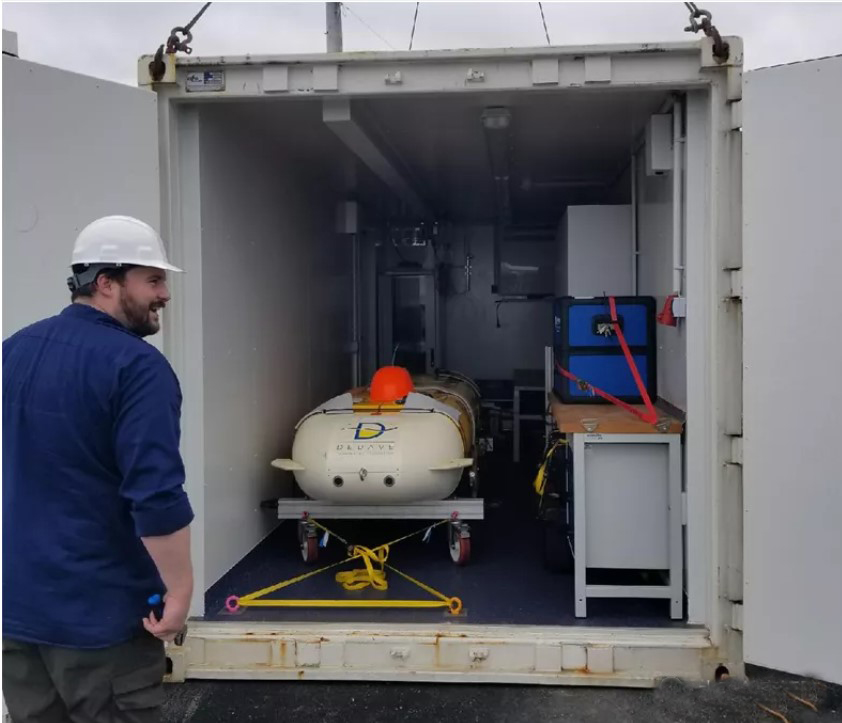 Compared with traditional methods, AUV underwater robots can significantly improve safety and operating efficiency, and greatly reduce costs. They can be deployed on smaller ships, employ fewer crews, and dock operations at underwater stations stationed at underwater sites, thereby reducing the number of people at sea and reducing or reducing the number of ship days required. Since AUVs are a faster and more stable platform than ROVs, they can deploy a wide range of sensor technologies (including high-resolution sonar, laser, magnetic, video, etc.) to collect at a higher area coverage and a much lower cost Higher quality data.

Due to the increasing demand for military, commercial and scientific research applications, the unmanned underwater vehicle market is experiencing rapid growth. Despite the drastic fluctuations in oil prices, the demand for underwater robots in the commercial sector is expected to remain high, mainly from oil and gas operators. The offshore renewable energy sector also has a keen interest in this technology, as operators are beginning to understand the potential of AUVs to save costs in inspecting underwater assets. Research and analysis company Technavio predicts that the global underwater robot market will grow from 600 million U.S. dollars in 2015 to more than 2 billion U.S. dollars in 2020.

Market research firm Douglas Westwood's "Global Underwater Robot Market Forecast" covers all key business topics related to companies in the value chain of various fields of underwater robots. The report considers the potential needs of underwater robots in the commercial, military, and research fields in the next five years. The fastest growth is expected to be in the commercial sector. In addition to the existing site and pipeline route survey work, this will enable the offshore oil and gas industry (oilfield life, pipeline inspection and drilling rig movement) and civil hydrogeography to be widely used. North America will continue to dominate global AUV spending, mainly military unmanned underwater vehicle technology. Driven by deep-water oil and gas activities in pre-salt areas, Africa and Latin America will experience the highest growth. Asia’s needs will vary depending on Japan’s research activities, India, Indonesia, and Malaysia’s deepwater spending, and China’s military investment.

Kraken Sonar Inc. (TSX.V:PNG) is a marine technology company, established in 2012, dedicated to the production and sales of software-centric sensors and underwater robot systems. The company is headquartered in St. John, Newfoundland, Canada, and has offices in Dartmouth, Nova Scotia, Bremen, Fairfax, Virginia and other places.