Precise monitoring and controlling in turbines 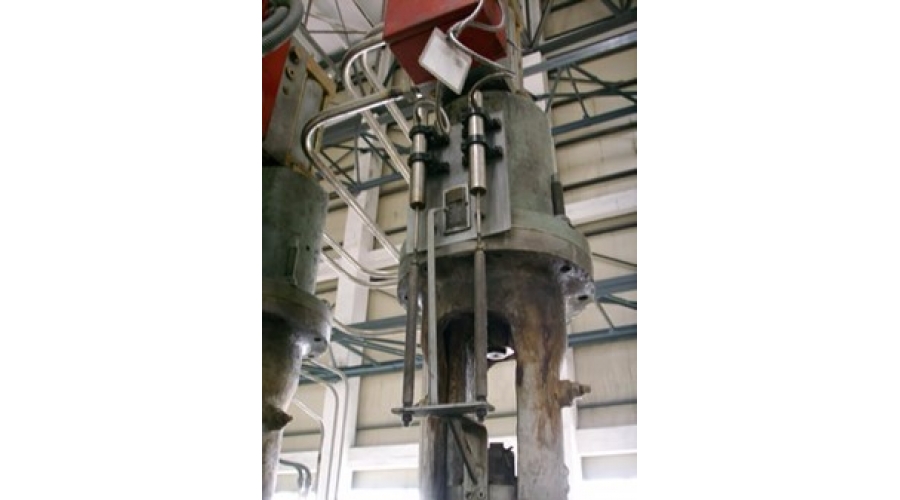 Turbines incorporate a variety of control valves, each performing a different function such as regulating or preventing gas flow. The precise monitoring and controlling of flow from these valves enables turbines to operate efficiently with minimal wasted energy. Though actuators move the valves, feedback devices translate valve position back to turbine control systems, indicating "if" and "how much" a valve is opened or closed. 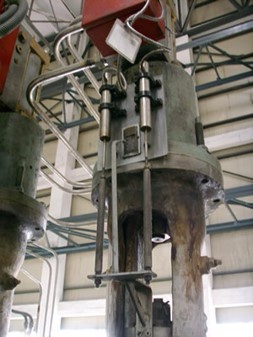 While other technologies have been considered as feedback devices, the power generation industry has standardized on LVDT linear position technology. As simple devices with only a few coils of wire and a ferrous core, LVDT position sensors can withstand high levels of shock and vibration, get extremely dirty, and still operate according to their specifications. Lasers become blind due to dirt and grime while capacitive and eddy current sensors do not have the capability to measure long strokes. Potentiometers, magnetorestrictive position sensors and string-pots have difficulty with the temperature, vibration, and intrinsic safety requirements.

Based on their reliable performance, repeatability, accuracy, and cost, LVDT linear position sensors serve an important role in turbine operations as well as plant rehabilitation projects to provide optimum efficiency. When

choosing an LVDT for operation in a gas turbine, consider the following: